DownDetector also confirmed the development on its site. | Trending 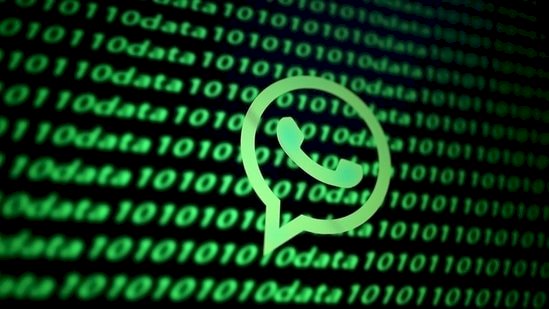 Facebook and its other social media sites -- WhatsApp and Instagram-- are facing outage in several parts of the world. According to users on social media, all three sites are not working on either Web or smartphone apps.

DownDetector also confirmed the development on its site.

As soon as reports emerged about global outage of Facebook, Instagram and WhatsApp, people on Twitter started having a field day. They began posting about the outage, asking the social media giants to update them on Twitter.

The outage reportedly began at around 9:15pm (local time) and it was still down at the time of writing this report.

There is no official word yet from the social media giant about the reason behind the outage.

Will AI Dominate Digital Marketing in 2020?